Nicholas Occhipinti brings to our team years of experience in policy, politics, and direct service. Before spending the 2015-2017 school year in Spain learning Spanish and teaching, he served for six years as the Policy and Community Activism Director for the West Michigan Environmental Action Council (WMEAC). Nick has a broad range of environmental policy experience having worked as a staffer for the Chair of Hawaii’s State Senate Energy and Environment Committee, in Lansing for the Granholm administration, and at the Rocky Mountain Institute — an energy think and do tank. He has also worked directly in communities as a field organizer for the Obama campaign in 2008 and as a Corps Member for AmeriCorps’ National Civilian Community Corps. He is a graduate of the University of Michigan with a degree in Political Science and a Masters degree in Public Policy.

In addition to big ideas, Nicholas loves craft beer, wine, sports, and the outdoors. As an avid kiteboarder, mountainbiker, and hiking enthusiast, he finds beauty, peace, and connection in nature. 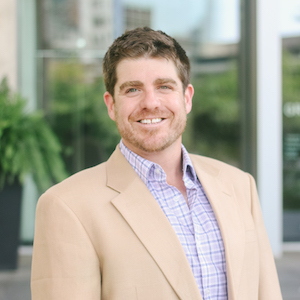 Favorite Place in Michigan:
Out on the dunes at P.J. Hoffmaster State Park